Everything You Need To Know

The engine is arguably the most important part of a properly functioning automotive vehicle. It is responsible for the combustion of the gas, powering the automobile. As such it is extremely important to ensure that the engine is functioning at its full potential at all times. One of the crucial ways to maintain a well-functioning engine is to check and change your engine oil on a regular basis. It is a much cheaper alternative to an engine repair if an engine problem were to arise. But what does the engine oil do exactly, and how does it prevent engine problems? Today we will discuss the role of the engine oil, how to change oil, and all the questions you may have surrounding the topic.

What Does Engine Oil Do?

We all know that you should change your oil on a regular basis, but what does the engine oil do exactly? Engine oil serves a variety of purposes to keep the engine functioning properly:

All in all the engine oil is crucial to the proper maintenance of your engine, preventing the engine from incurring various problems, and ensuring a smoothly functioning system. 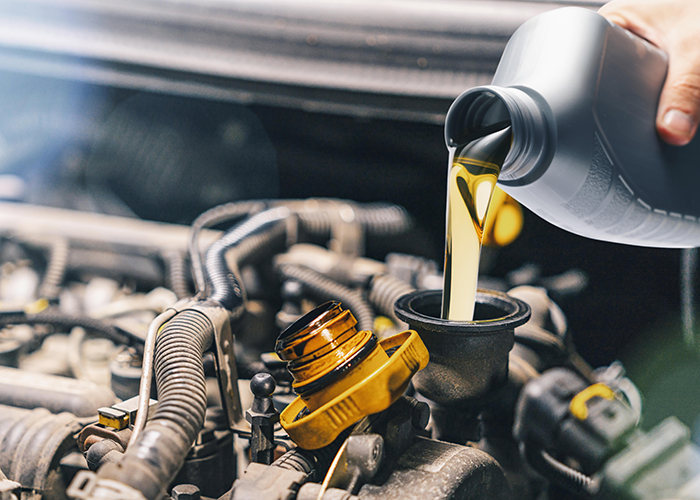 How Often Should You Change Your Oil?

Every vehicle model is built differently and therefore has different needs. This is no exception for engine oil change frequencies. Check out what our very own Keith Lewis, owner and founder of Motorplex has to say on how often you should change your oil:

Generally speaking an oil change every 5000 miles is a good estimate, although you should read the owner’s manual or consult a mechanic for an accurate answer as to how often you should change your engine oil.

How to Check Oil

Checking the engine oil is a relatively simple task that can be done easily at home. Here are two simple steps to checking your oil levels:

How to Change Oil

Changing your engine oil at home can take up quite a bit of time and requires a variety of tools to complete properly. That is why we advise you to take your vehicle to your mechanic for professional expertise in the activity. But if you would like to learn how to change the oil in your vehicle, WikiHow has an excellent step-by-step guide with videos on how to change oil for your vehicle.

How Long Does an Oil Change Take?

Although it varies between every vehicle and the mechanic performing the oil change, you should be looking at around 30 minutes to an hour for a typical oil change.

The engine is arguably the most important part of a properly functioning automotive vehicle. One of the crucial ways to maintain a well-functioning engine is to check and change your engine oil on a regular basis. 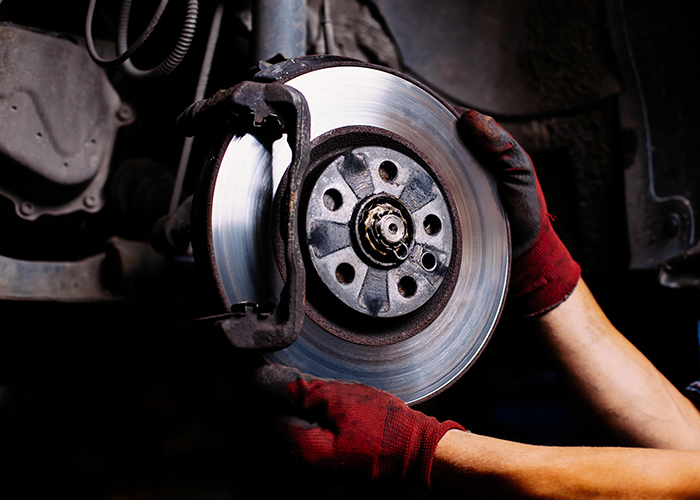 It is important to keep up with maintenance on your vehicles breaks to best protect you, your passengers, and other people on the road. Depending on how you use your brakes and how long you’ve had them, there could be issues that may allow an accident to happen. 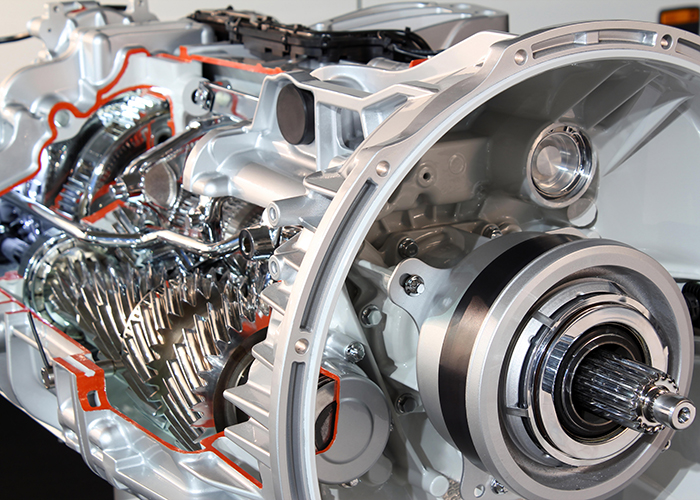 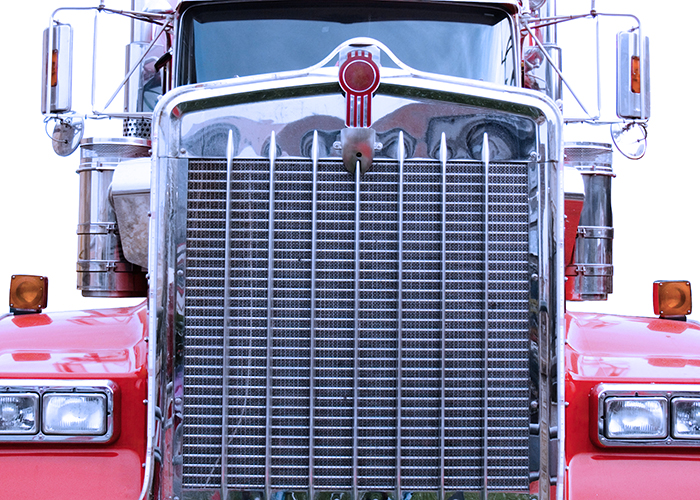 The radiator plays a very important role in keeping your engines cool to prevent overheating and other heat-related damages. Learn more on the role of radiators and how to properly maintain your radiator. 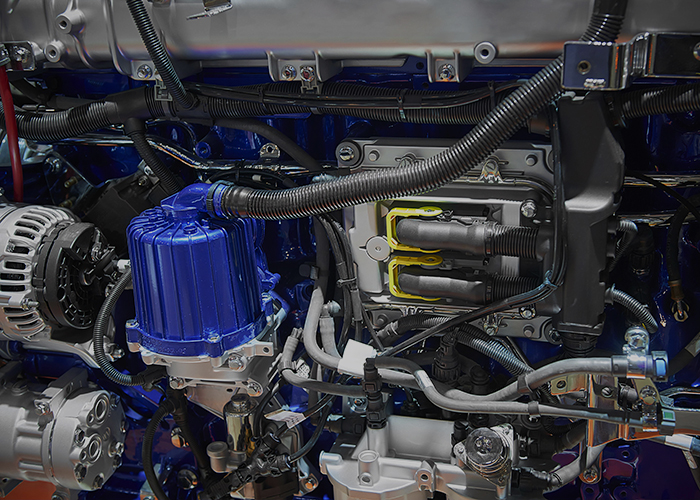 When your vehicle shows signs of electrical problems, it is essential to check the alternator for signs of maintenance required. 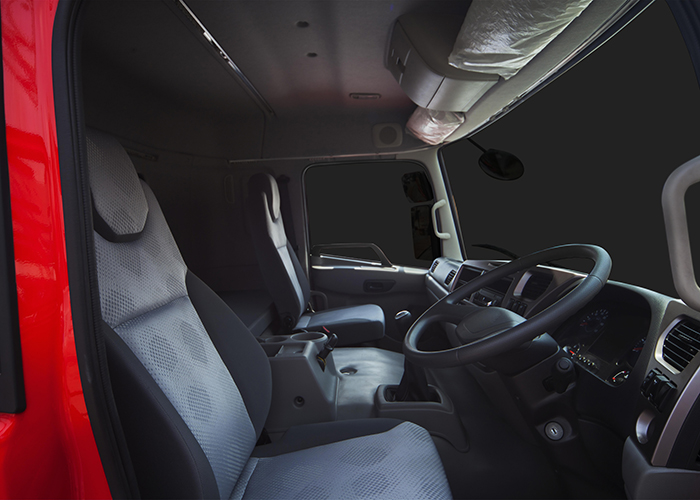 The interiors of your vehicle can greatly affect your driving experience. If you are in need of any vehicle interior repair services, contact us today. We provide repairs for windows, mirrors, doors, and more. 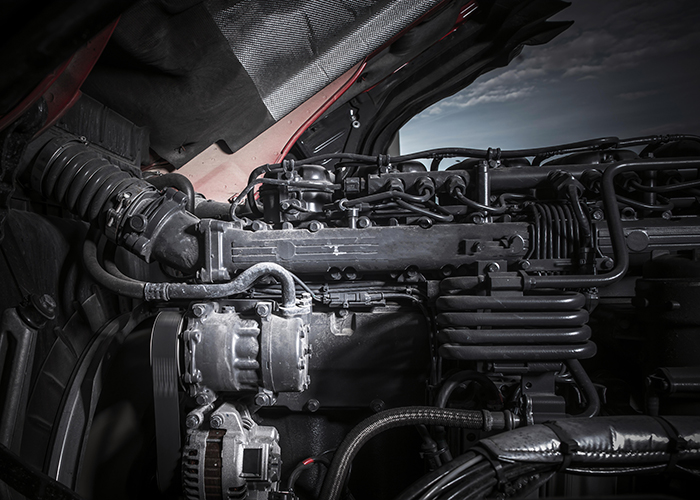 The engine is a vital component of a well-maintained vehicle. Follow these 6 simple steps to ensure a fully satisfactory vehicle engine repair.

Get Your Vehicle Taken Care of by Professionals!

Providing full heavy truck, RV, and fleet repair services to Auburn, WA and Spokane, WA. Including surrounding areas throughout Washington since 1993. Our team of repair specialists will provide you with professional automotive diagnostics and repair services. They are fully equipped to work on all makes and models.